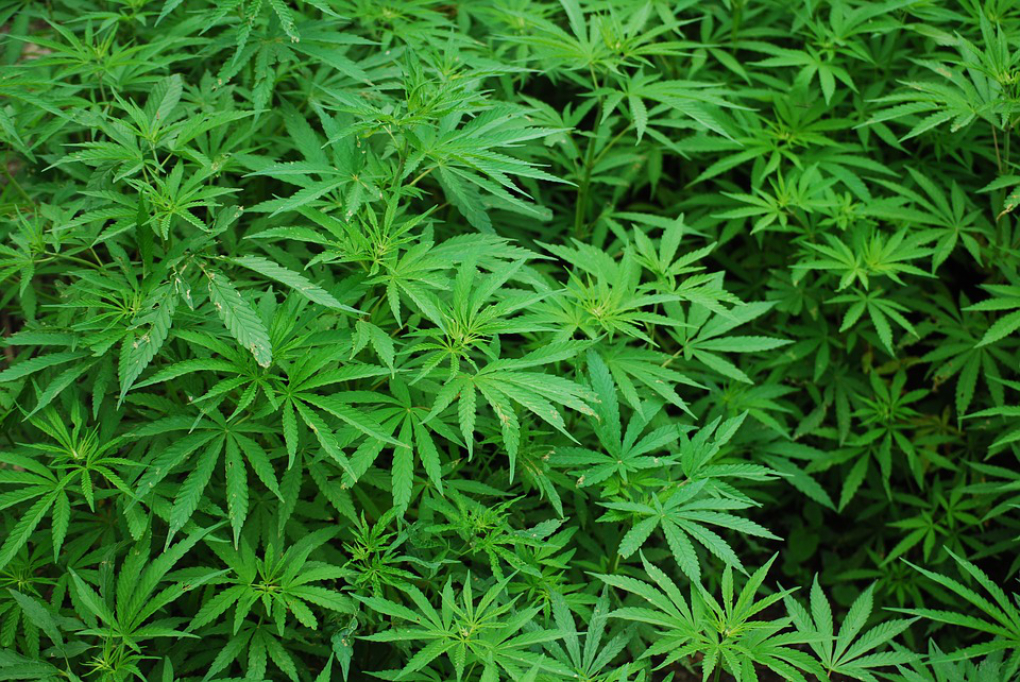 Times change, and if you need evidence of this you need to look no further than cannabis. Also known as marijuana, pot, reefer, hash, and a long list of other names, there was a time the mere mention of it could cause anger and discontent. People used to believe smoking marijuana would cause you to worship Satan or become a hardened criminal, or turn against the establishment by living naked in the woods. This isn’t a joke, these are real things people have tried linking cannabis usage with. In the modern age, however, cannabis is a regular part of life in some states. Four states have approved it for recreational use and more have approved it in some form for medical use. Many more states have a noticeable number of people pushing for legalization of medicinal and recreational marijuana use. It’s only a matter of time before more states decide to legalize it, and eventually one of those states might be Florida.

While it isn’t legalized in Florida yet, that doesn’t mean people aren’t already using it. Regardless if you are using it legally or if you are planning on starting once its legalization gets passed, it’s important to know how it can impact your dental health. Marijuana can have both positive and negative effects on teeth. Don’t worry, though, you don’t have to cut out marijuana for the sake of your teeth. You do, though, have to be responsible with it and your teeth. We should mention that there are different ways to get cannabis into the system, including smoking it, vaping it, adding it to food, or through chewable. Smoking is the most popular and widely used, so that is going to be the main focus of our article today. So let’s take a look at the pros and the cons of smoking the devil’s lettuce.

Problems: While it can be argued that smoking marijuana is safer than tobacco, it’s still not good for our teeth. Honestly, smoking anything is bad for our teeth. Wrap up toothpaste and give it a tote and it would still harm your teeth. Don’t really do that, we’re not even sure that’s possible to do. But still, smoke stains our teeth can cause gum disease, and if left untreated even cause tooth loss.

Safe Usage: Many things can harm our teeth if we are not responsible. If you don’t brush and floss regularly, you are going to run into problems regardless of what you do. If you do brush and floss regularly, along with regular check ups with your local Ormond Beach dentist, your teeth will have a longer, healthier life. Remember that brushing and flossing should be done twice a day.

It might be one year or several before cannabis becomes legal here in Florida. Regardless, it is important to know how it is going to affect your teeth and how to prevent it from happening. Not only because it makes it safer to use, but also because it is the same rules that keep your teeth healthy regardless if you use it or not.